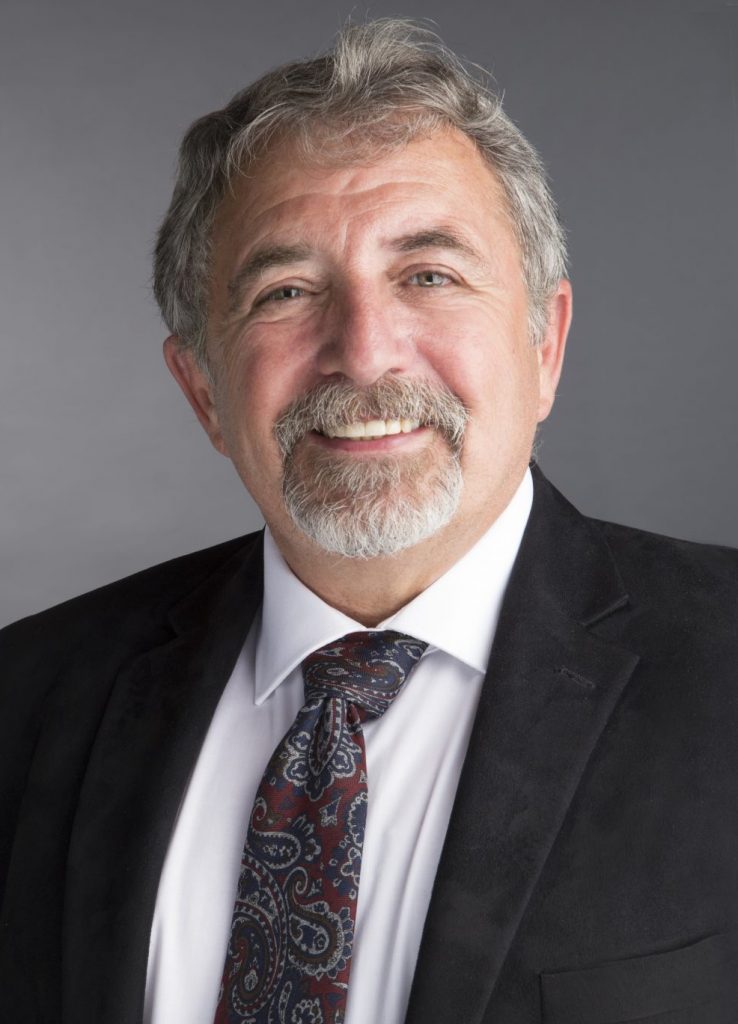 Lloyd’s Electric Service, Inc. President and Co-founder, Doug Lloyd tells the story of how a passion for electricity and an idea became a lasting legacy for his family and for Knoxville.

Question: Can you talk a little bit about how your father Jim Lloyd and yourself came to found Lloyd’s Electric Service?

Doug Lloyd:  Sure! My dad was a firefighter most of my life and got quite a bit of time off. He usually worked 2 or 3 24-hour shifts a week. So that gave him plenty of time off in between. He started working with another firefighter who owned an electrical company. That was probably back in the late 60’s or early 70’s. He started doing a few little jobs on his own down the line. He was doing residential stuff and I worked with him a little bit in the summertime.

All of my life I wanted to be an electrical contractor. I didn’t even know what it was, I just knew it was what I wanted to do. I wanted to be the guy out there running the electrical projects and bringing power to the community. I thought it was like magic.

You know, electricity is like magic. You can’t see it, you can’t smell it, you can’t taste it, but it’ll move mountains if you know how to use it. I was very interested in Science even in school and I wanted to go that route. So, I took electrical classes at Fulton High School.

When I got out of high school, I started seeking out apprenticeship training programs. It took me about three years to finally get accepted into a program and another 3 or 4 years to get it completed and behind me.

Q: So you are from Knoxville originally?

DL: That’s right. I’ve been a hometown boy all my life. I grew up not too far from where I live now.

Anyway, Back in ‘82, right after the World’s Fair kicked off, it threw us a tremendous lay-off here in Knoxville. So many people had worked on the World’s Fair and they cut loose hundreds of us at the same time. I had a small child at the time. Debbie and I had been married about 5 or 6 years by then and my choices were to take a job offer in either Houston or New York City. But I didn’t want to leave my home or family. So Dad and I got together and started a little company on our own.

In May of 1982, I received my license from the City of Knoxville. We started out with a few small projects. We did a small renovation for Pilot Corporation. And my first really good break: We were doing some work for the guys that own the building there on Henley Street and this young fellow walked in in a green leisure suit and introduced himself. He said, “ Hi. I’m Mike Chase. I just bought this building”. And we turned that building into Chesapeake’s on Henley. We’ve been working with Mike ever since. We’re doing another Chesapeake’s for him in Gatlinburg right now.

Not too long after that, probably a year or so after that, I picked up a project with a company called Plexco. It’s been sold several times since then. It now belongs to Chevron Chemical Company and its Performance Pipe down on Lexington Drive. I’ve been working there about 35 years off and on.

Our talk with Doug Lloyd continues in an upcoming post.