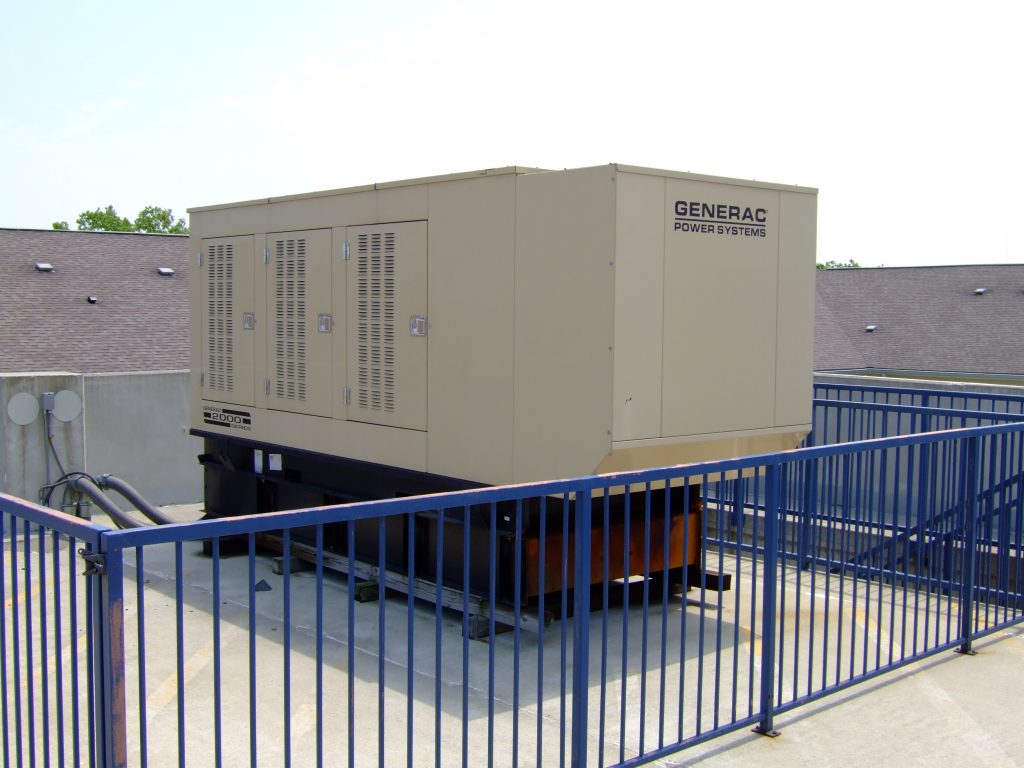 As well as providing you with commercial power backup, you will also have the best technicians. Lloyd’s Electric Service works as quickly as possible to get your new commercial generator repaired or installed.

I Have a Heavy Duty Generator Already

Those old standby gas generators may work on-site or keep a small home or business operating, but they will not help your manufacturing plant much. A commercial backup power unit from Generac and Lloyd’s Electric Service together with a maintenance agreement is the best way to keep the lights from going out in Morristown.

As a matter of fact, the representatives from Lloyd’s Electric Service can customize an agreement specifically for your facility. The agreement could include landscaping, plumbing, electrical, painting, telecommunications, 24-hour emergency service and solar.