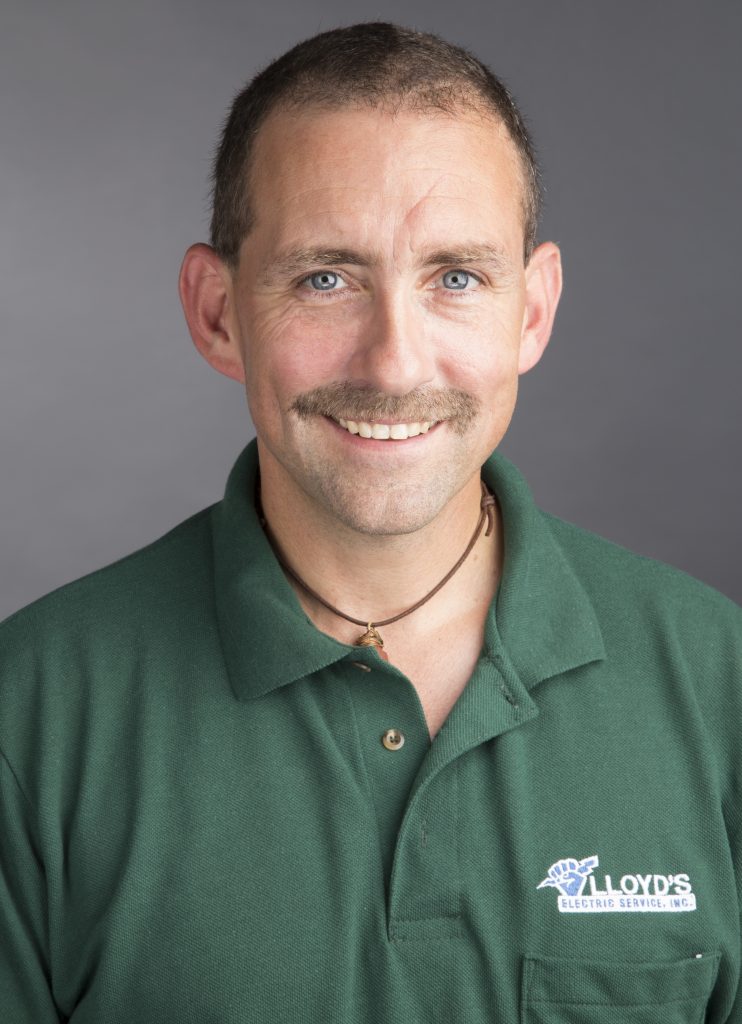 We recently spoke with Lloyd’s Electric Service, Inc. Vice President Brian Lloyd about LES Facility Service and why we are committed to building relationships that last with our clients.

Question: Why are client relationships so important to LES Facility Service?

Brian Lloyd: It all starts with building that relationship. The client has to know that I am going to look after their business just like I look after mine. But I’m not looking for that single job. Each of my clients is an investment.

Q: How do you first assess new client projects to make sure that the relationship starts off well?

BL: I haven’t done anything special by showing up on time and doing a job. Everyone is supposed to do that. It’s when I start looking at the business like it’s my own that makes the difference. We go above and beyond for our clients.

Q: Once you’ve begun working with someone, what kinds of things help to keep that relationship strong?

BL: There’s an example I like to use about a client I worked with in the early days named Charles. At the time, I would be the one to answer the phone and go out on the jobs. So he called up and I went out to look at his project.

I looked over the job and I could see right from the start that it was going to be a complicated job. So I gave him the estimate and we got started. Along the way, the job changed a lot. When we finished, it ended up being a larger job than we expected.

I called Charles up and let him know we were over budget. I asked to meet with him. He said I could just send him the bill but I told him I’d really like to sit down and talk it over.

So I went over everything and created an itemized statement making sure he was being charged fairly. We met in my office and I went over it with him so he’d know where every dime of his money was spent and why.

That’s the kind of thing I’m talking about. I could have just handed him the bill and never spoken to him again. There are probably a lot of contractors who would have done that. But because I took the time to sit down with this man and talk to him, we built not only a great business relationship but a friendship.

Q: What are the benefits for both LES and the businesses they work with in building these long-term partnerships?

BL: On their end, the client gets more efficiency and productivity. They also have less down-time so they can get the most out of their business.

For us, it builds our base and we get more jobs.

Another important part of making business relationships and doing multiple jobs for the same client is having that history.

Think of it like a doctor. If you have been seeing the same doctor for years and you have a problem, your doctor already knows your history and can make an educated diagnosis. If you go see a new doctor the next time that you have a problem, they have to start from scratch and research your medical history. They do not know you. But if you go to the same trusted doctor you have been going to, they know you and the problems you have had in the past.

Familiarity with the problems of the past can go a long way towards solving issues in the future. For instance, all overhead systems have a control that says when to shut off and when to come on.

When we first go to that facility, we have to search for that control and then learn how it works to test the lights. If the same expert goes to that facility next time, they already know where the control is and how it works. This makes the job much easier and quicker. Sending someone new each time inconveniences the customer.

Need Help Financing Your Next Project?